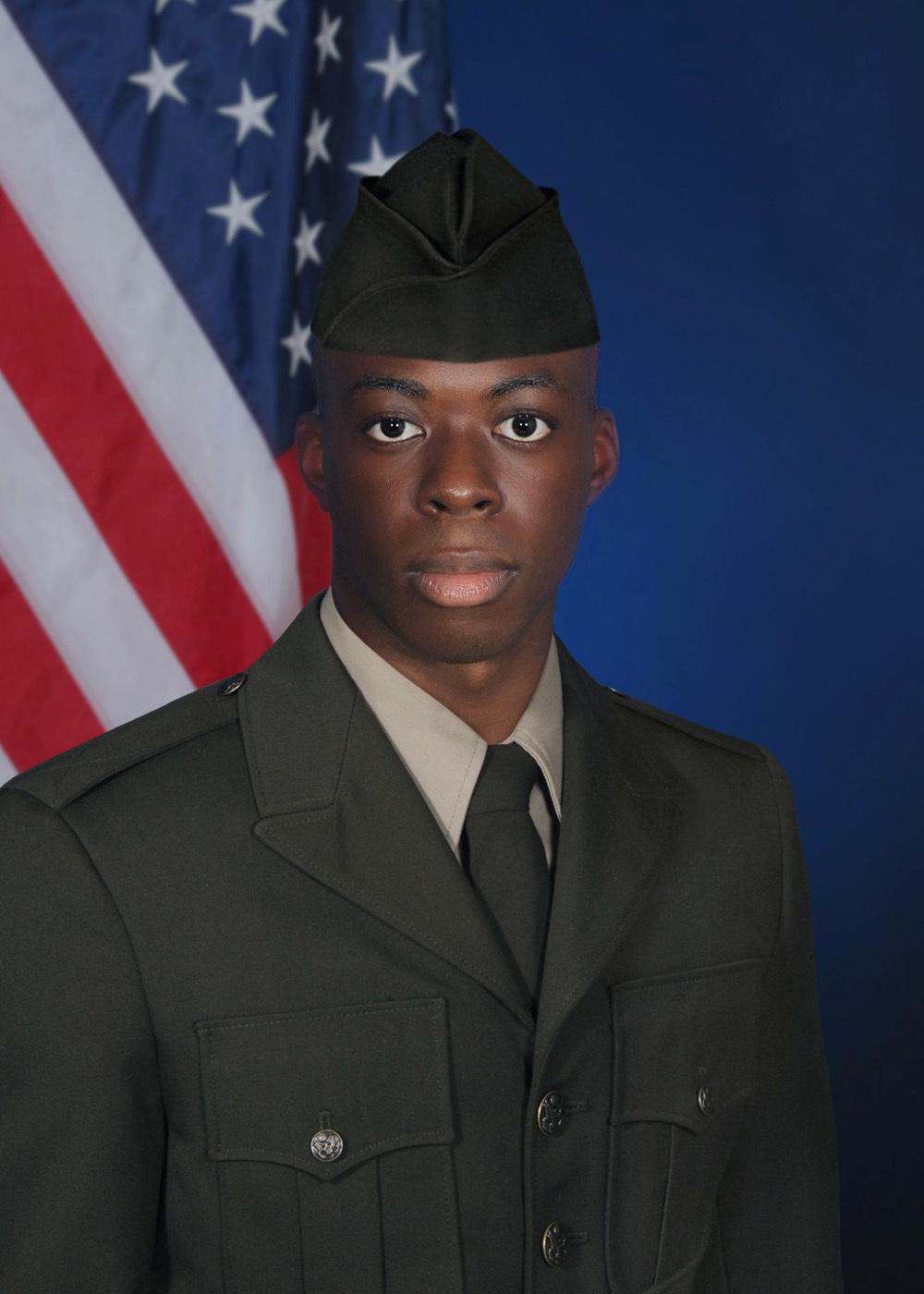 Additional reports revealed his attacker, whose identity has not yet been released, was arrested Tuesday after brutally attacking Latifu with an entrenching tool, a small steel folding shovel.

Both soldiers were students in advanced individual training, the second leg of enlisted initial entry training.

Counselors and chaplains are available at Fort Rucker to provide support for those who are in need.

Ozark Area Chamber of Commerce Recognized for its Contribution to Ozark