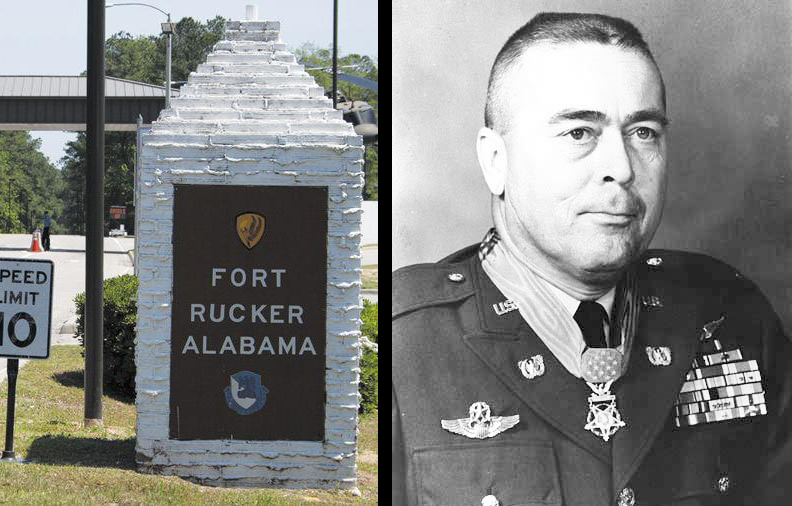 Fort Rucker was named for Colonel Edmund Rucker, a brigade commander in the Confederate army and later given the honorary title of general.