Editorial - The End of an Era

Looking back on my tenure I became editor on the last issue of August 1957 and publisher in 1969 to settle a tax debt against The Southern Star.

Pierre Little, publisher of the Machias Valley News Observer and The Calais Advertiser this week announced he has purchased a newspaper located in Ozark, Alabama, The Southern Star, the state’s oldest family newspaper.

Inside the State House: Jim Preuitt

Jim Preuitt, a legendary House member, State Senator, and Probate Judge of Talladega County passed away in September at age 86. Jim was one of my best legislative buddies. We came to the legislature together in 1982 and became fast friends. We became seat mates in the House, and we were inseparable during our entire first four-year term (1982 -1986). 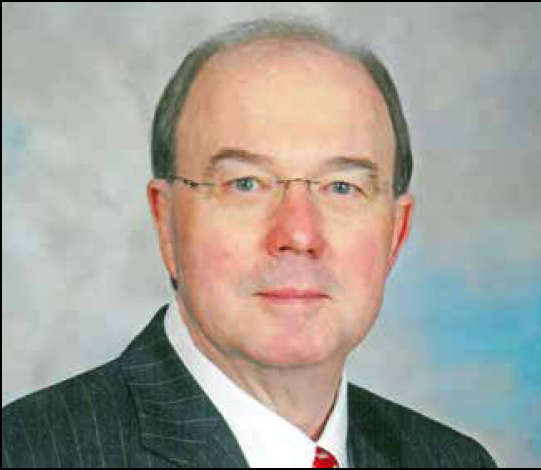 MONTGOMERY, ALA. – Donald Ray Jordan, a graduate of Carroll High School, was inducted into the 2021 Alabama Road Builders Hall of Fame class on October 27. Jordan was one of four individual members inducted into the Road Builders Hall of Fame, which was created to honor, preserve, and perpetuate the outstanding accomplishments and contributions of individuals and companies that have brought significant recognition to the State of Alabama in the field of transportation construction. 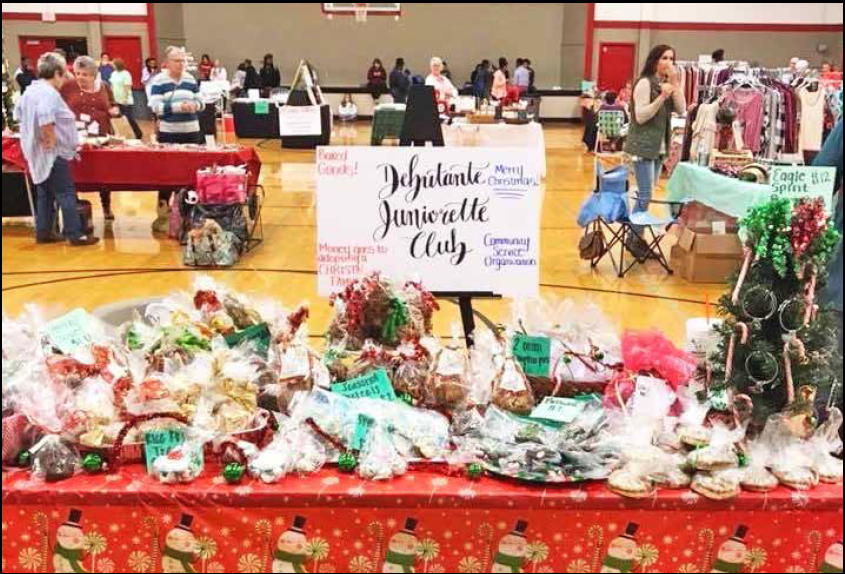 Ozark City Schools is planning to share holiday fun and festivities during its 7th Annual Ozark City Schools Winter Wonderland Holiday Bazaar on Friday, December 3. The annual event will last all day in the Carroll High School practice gym with vendor and raffle proceeds supporting the school system’s At-Risk students and their educational and personal needs.

After adhering to the 2020 CDC guidelines, the school system was unable to host the event last year; however, this year they are excited by the opportunity to support their students through this event. 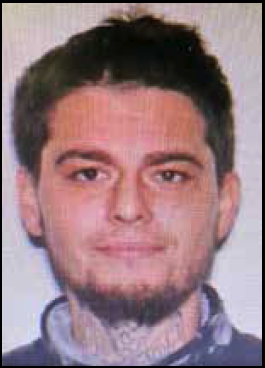 Dylan Gentry, a 26-year-old from Fort Lauderdale, Florida, was charged with attempt to elude and fugitive from justice after he led law enforcement on a pursuit that ended in an officer-involved shooting. 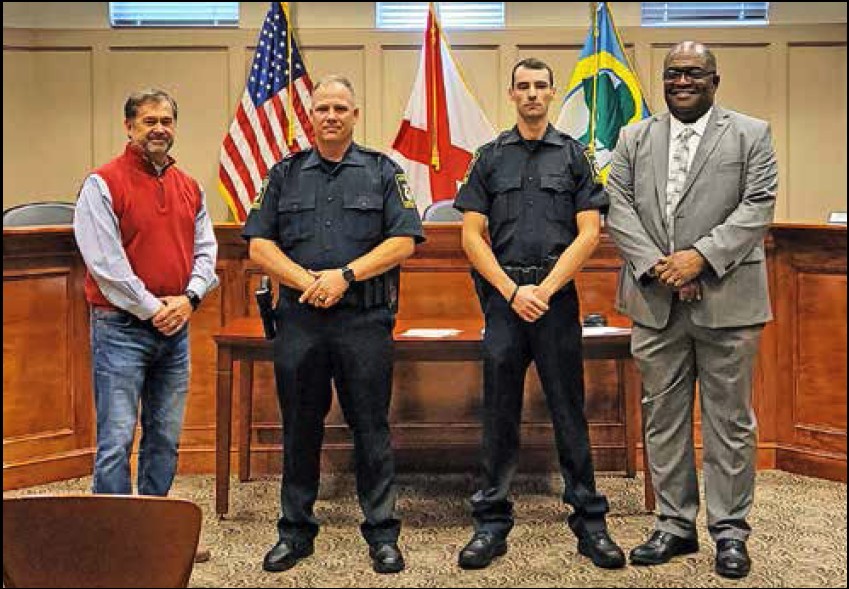 Mayor Mark Blankenship extended his thanks to Ogburn and Lemons, telling them he looked forward to working with them.