The Carroll High School Spanish Club and Spanish Honor Society came together to host the Spanish Heritage Festival in downtown Ozark at the Ozark Amphitheater on Saturday, October 15. This event marks the end of Spanish Heritage Month, celebrated between September 15 and October 15.

The festival featured live music by Latin Motion, a Spanish band from Daleville, that played a variety of traditional Spanish and Hispanic music genres. Students manned tables where crafts were readily available in which kids could participate. Each table was themed according to a Spanish-speaking country. Some of the crafts offered included creating the national bird, flag, or flower using various materials. Others were more specific, such as creating a sloth, a popular animal in Costa Rica, or making rain sticks, an item popular in Chile.

Students presented crafts also from native cultures of Central and South America, such as the Mayans, Aztecs, and Nazcas. For instance, the Nazca people of Peru communicated using drawings made in sand. Students provided children with paper plates filled with sand in which they could draw to imitate this craft.

Foods were also offered, such as pastries with guava filling and other delectables.

Most notable was the music. With cumbia, vachetta, salsa, and merengue music playing throughout the evening, one could hardly keep their feet still. Amidst the crowds sampling various aspects of Spanish culture were students practicing their dance skills on the amphitheater lawn.

Latin dance groups performed for the students and gathered crowds which grew larger as the evening progressed, with Carroll High School’s Spanish Club performing a cumbia showing off some of what they had learned from their Spanish Club sponsor and Spanish teacher, Ansley Godwin.

“It’s great to see the community coming together and having a great time,” Godwin said.

Godwin is in her sixth year of teaching at Carroll High School and ninth year of education as a Spanish teacher. She instructs both the Spanish I and II classes at Carroll, the newly offered AP Spanish course, and the English Learners courses. Godwin was born in Santiago, Chile, and migrated to the United States when she was 14. She lived in the Birmingham area and attended the University of Alabama at Birmingham for her Bachelor’s degree, obtained her Master’s at Auburn, and her EDS at Troy University. 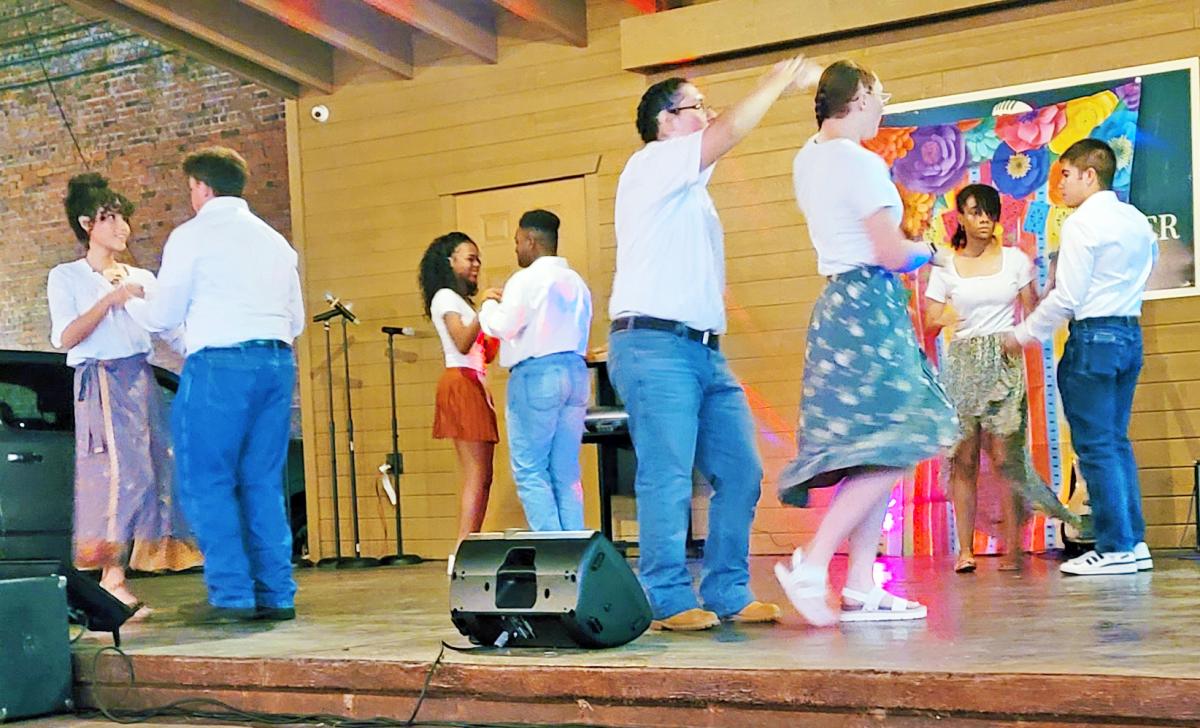 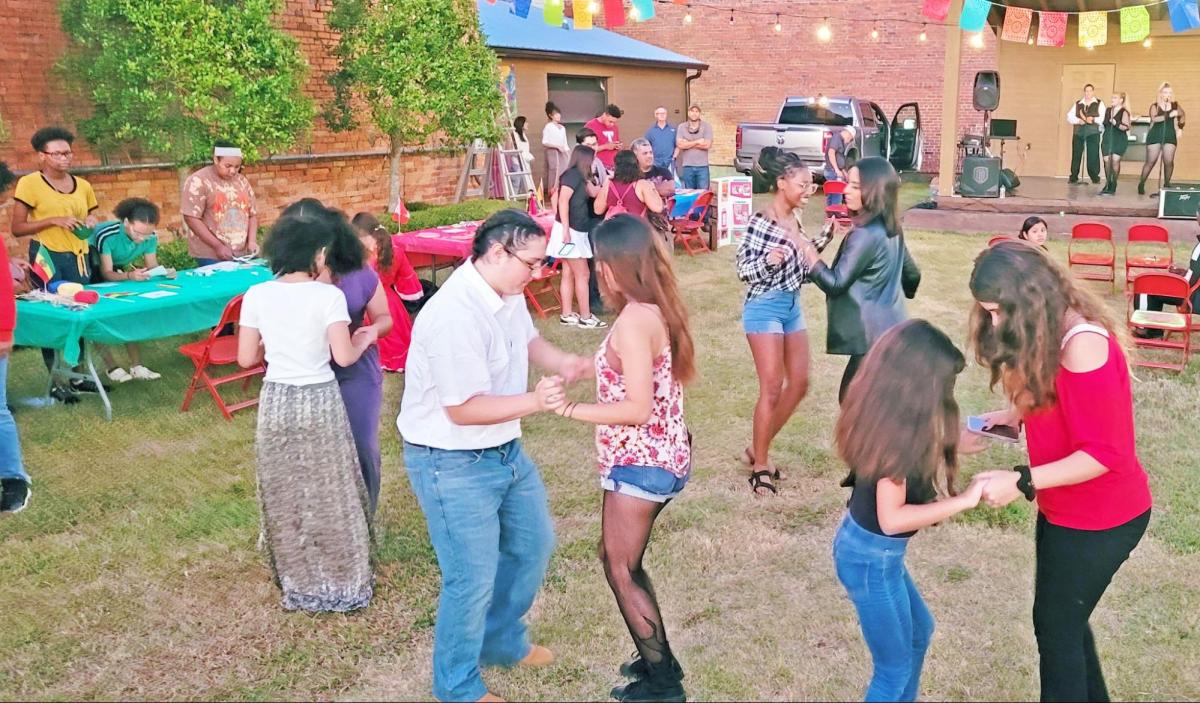 While not all students got on stage to perform, that didn’t stop them from dancing on the lawn of the Ozark Amphitheater as live music was performed. Photo by Christina Faulkner.