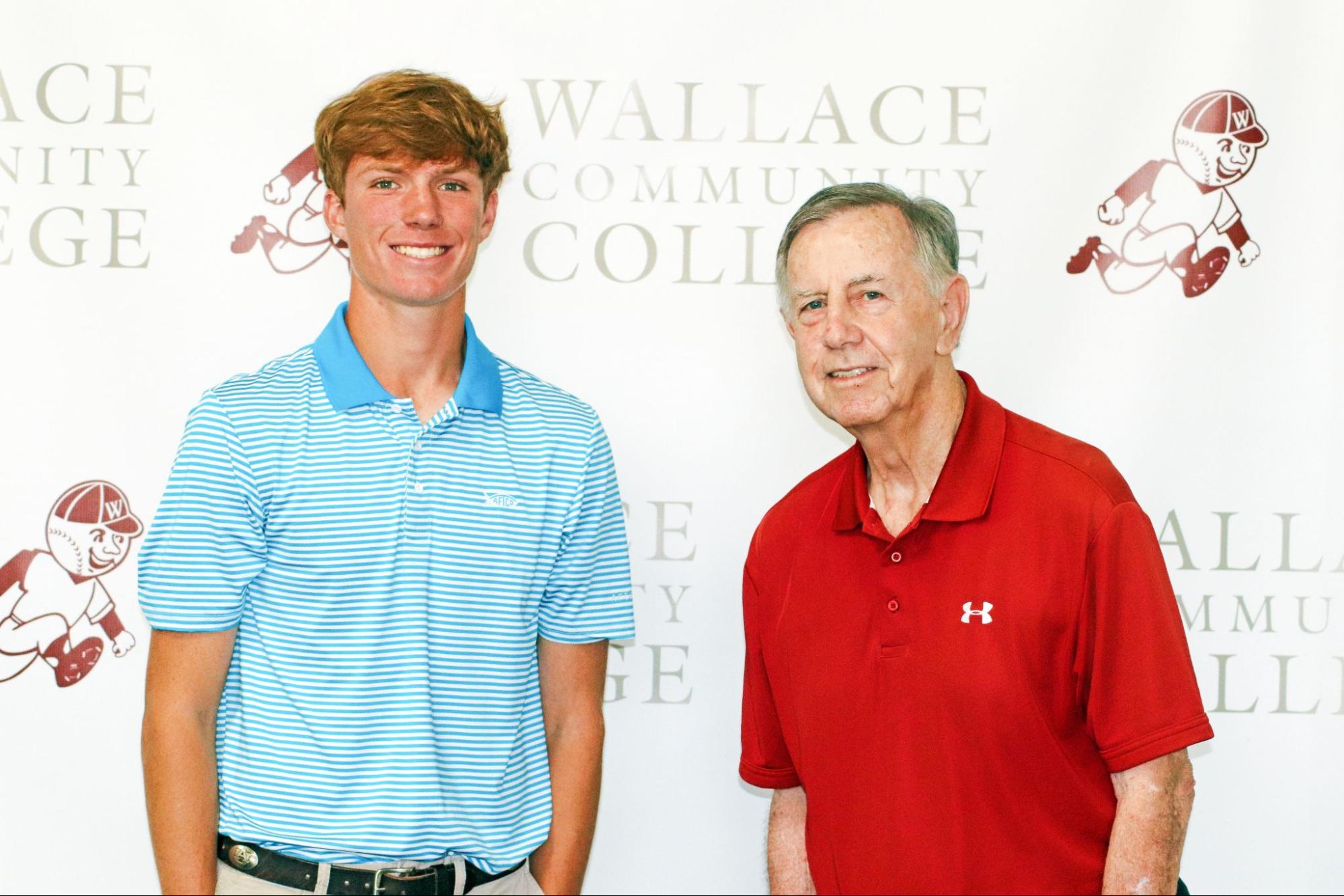 Special to The Southern Star

Wallace Community College-Dothan (WCCD) has awarded the 2022 Coach Johnny Oppert Scholarship to Governors baseball player Jackson Glover. The scholarship is named in honor of Coach Johnny Oppert, the first head coach of the Gov’s baseball program, and Wallace basketball coach and athletic director. The scholarship is given to a baseball student who exemplifies the qualities of outstanding character and athletic excellence for which Coach Oppert is known.